The LoRaWAN network architecture can be seen as a star-to-star topology in which gateways act as transparent bridges between end devices and central network servers in the backend. The gateways are connected to the backend via standard IP, while end devices use single-hop connections to one or more gateways. All communication is basically bidirectional, but offers the possibility of multicast connections, for example for software upgrades over the air or for messages to multiple devices simultaneously. The communication between end devices and gateways is distributed over different frequency channels and data rates. 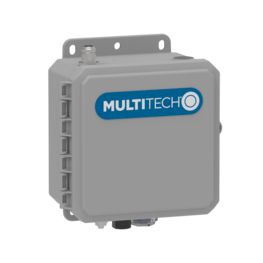 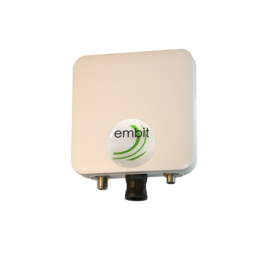 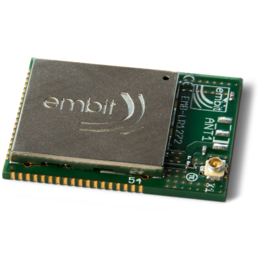 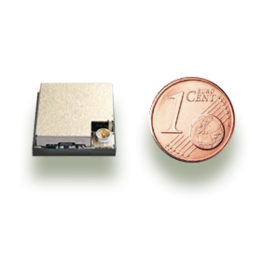 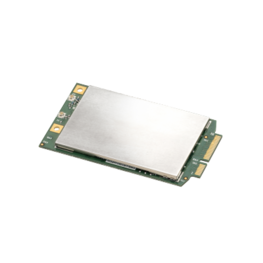 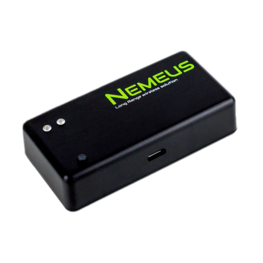 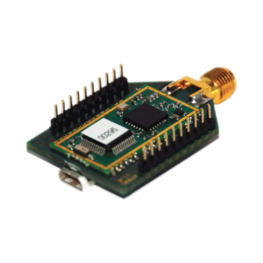 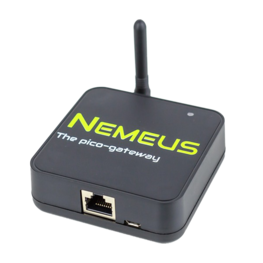