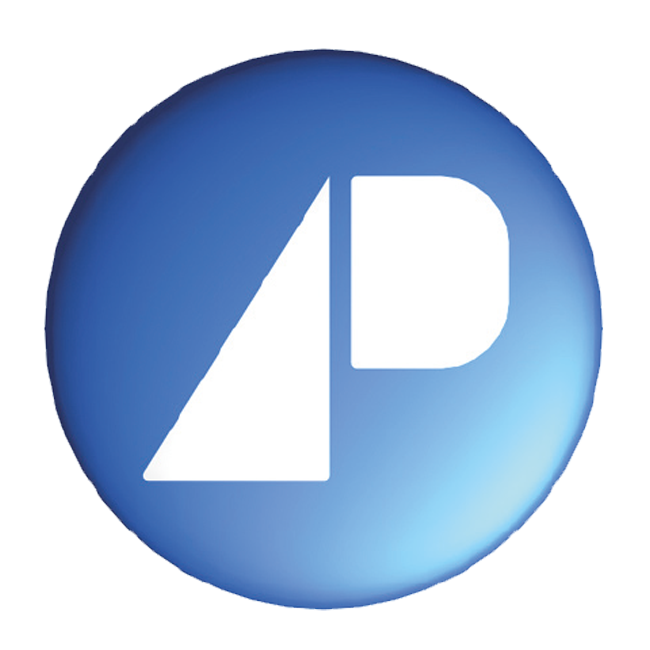 One of APEC's strengths is power MOSFETs in the power range from 0.3 to 300 watts. Other product lines include switching and linear regulators, as well as single IGBTs for currents up to 150 A. Founded in January 1998, the company went public in 2004, and was the first company in Taiwan capable of manufacturing in 6-inch DMOS technology. Of course, APEC is also QS9000 / ISO9001 certified. APEC components are mainly used in switching power supplies for desktop computers, LC displays, as well as consumer, telecom and industrial applications. APEC appears in the market as a cost-effective manufacturer of "high performance" circuits for consumer and industrial products. In 2005, APEC signed a license agreement for planar polygonal MOSFET and IGBT technology based on patents from International Rectifier. As a result, APEC's product line includes many second-source and replacement products for various IRF devices. 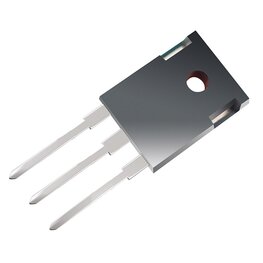