Bluetooth is an internationally standardized wireless data interface. Via Bluetooth, data can be exchanged between two or more devices and music or voice can be transmitted. It is also possible to control other devices via Bluetooth. The most prominent use for Bluetooth is the hands-free function on cell phones via headset or hands-free car kit.

Since the Bluetooth 4.0 version, a distinction has been made not only between the different version numbers, but also between terms such as Bluetooth Classic and Bluetooth Low Energy (LE).

Bluetooth LE is comparatively slower in the data rate than Bluetooth Classic, but it is much more energy-efficient and more suitable for mobile applications that only need one button cell.

With the Bluetooth 5 version, the Bluetooth LE segment has now been improved in such a way that faster data transmission, better range and extended advertising functions can be used.

Another technological leap in Bluetooth LE is the introduction of Bluetooth Mesh, which takes Bluetooth LE away from the classic peer-to-peer and star topologies to mesh-networked applications. This paves the way for applications in building automation, sensor networks, and more. 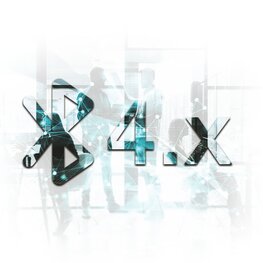 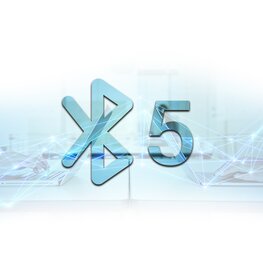 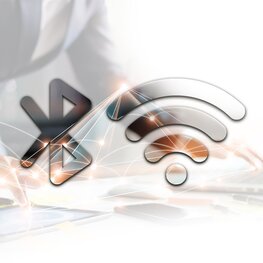 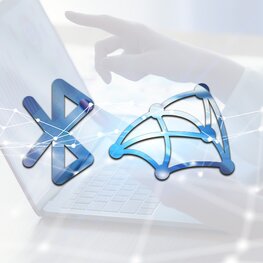 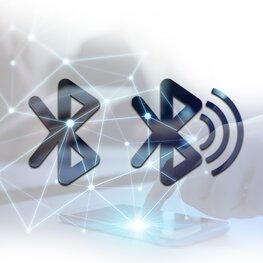 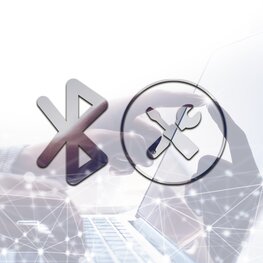 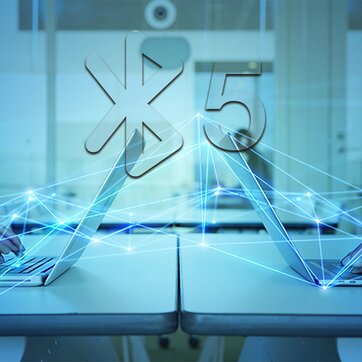 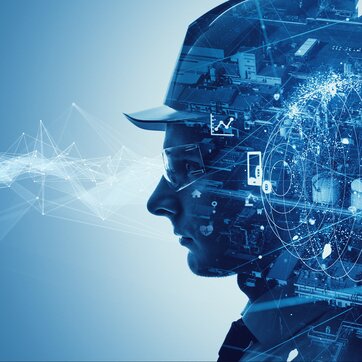 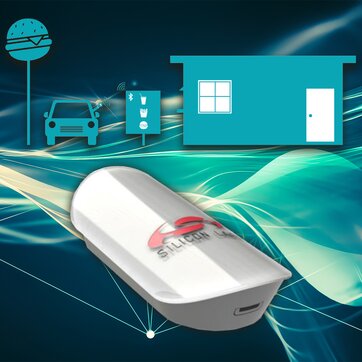