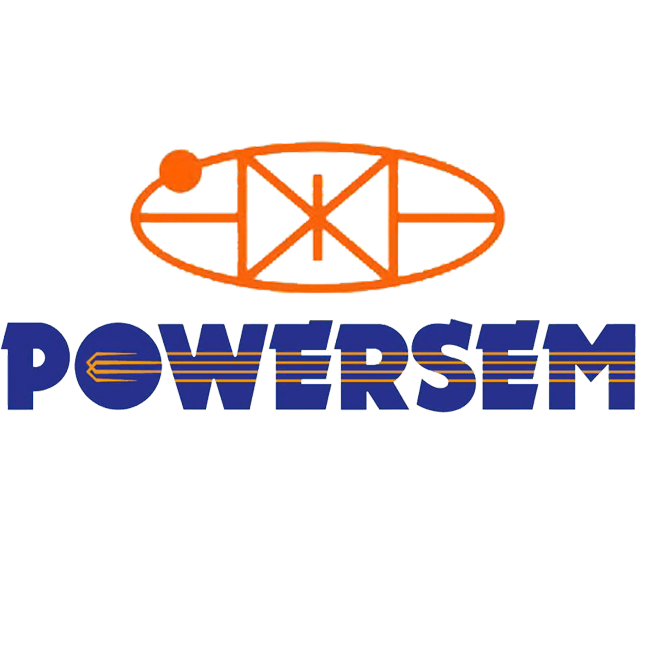 POWERSEM was founded by the physicist and scientist Madan Mohan Chadda, who had studied in India and England, in 1985 in Schwabach near Nuremberg. Today the company is continued in his spirit by his son Ashok Chadda. 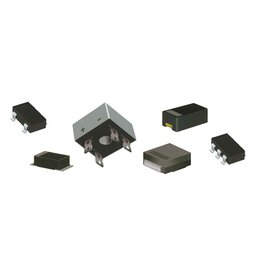