With the new version DisplayPort 1.2 the bandwidth is increased from 10.8 to 21.6GBit/s. With a single line it is possible to transmit 3D signals from a computer and to address multiple monitors. The resolutions of the connected displays do not have to be identical.

The new standard makes it possible to optionally run fast connections such as USB 2.0 or Ethernet over the same cable. For this, there is the Fast AUX channel in the cable. The total bandwidth of the AUX channel is 720 MBit/s. The predecessor only offered 1 MBit/s. 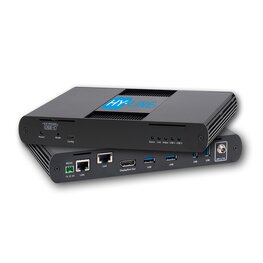 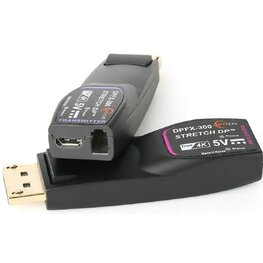 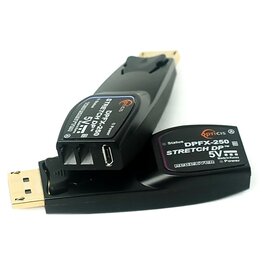 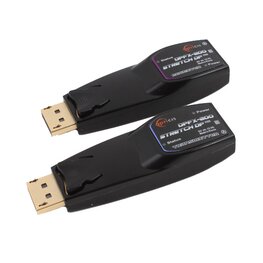 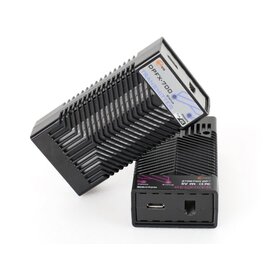 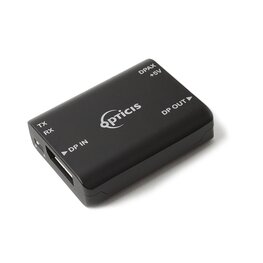 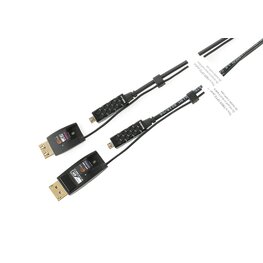